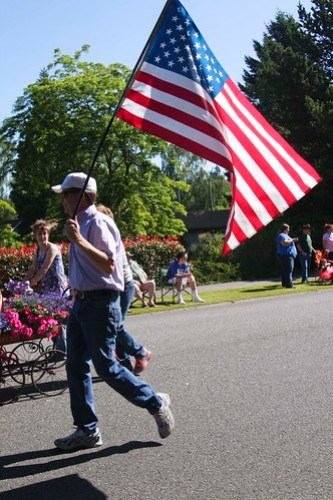 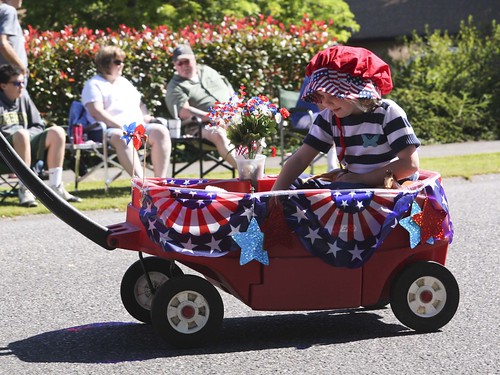 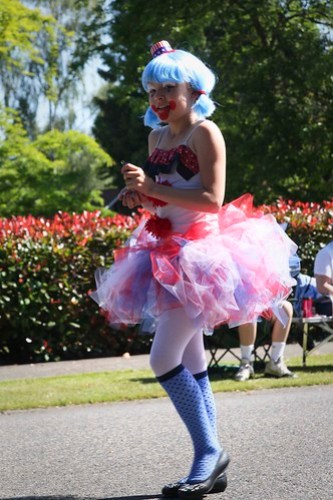 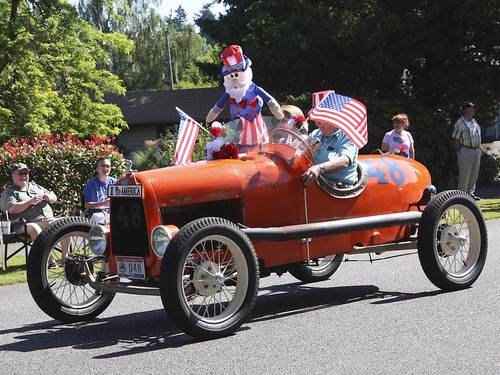 (Images taken at our neighborhood parade 2011) 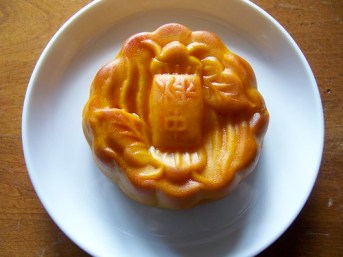 A mung bean mooncake made by a local bakery, purchased at Uwajimaya

Today Asians around the world celebrate the Moon Festival (or Mid-Autumn Festival), a celebration of togetherness and the abundance of the summer’s harvest. The exact date changes from year to year, and in 2007 it falls on September 25.

To celebrate, I picked up three of the traditional pastries, called mooncakes, made specifically for this holiday. Each round cake is about the size of my palm and a little over an inch thick, with an imprint on the top. The imprints vary, but common ones include the chinese character for longevity or harmony, flowers, a rabbit, the moon, or a woman on the moon.

Held within the cake’s almost paper-thin crust are several traditional, sweet and dense fillings. I decided to go with a lotus paste, a red bean paste and a sweet mung bean. The later is my favorite, probably because my mother, who is Asian, has made another kind of pastry with this filling since I was a child. The most curious part of a mooncake, though, is that they usually contain at least one whole salted duck egg yolk in the center. The yolk symbolizes the full moon, but as much as I like the idea, I personally don’t like to eat that part. 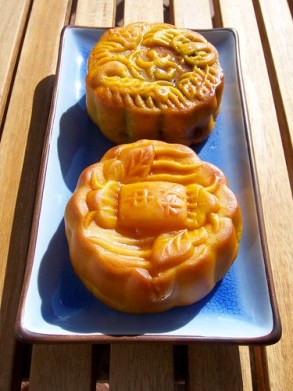 The traditional custom is to cut the cake into quarters to share with friends and family, and to serve it with tea. More information about the customs and stories associated with the Moon Festival can be found here.